Next year, Nintendo Switch will celebrate its fifth anniversary. Despite the outdated stuffing, the hybrid console has firmly established itself on the market, showing decent sales. Consider the review of the computer game: Dying Light: Platinum Edition.

The original Dying Light was released in 2015, and even then there were enough optimization problems on consoles. However, in the case of the Nintendo Switch, the Poles performed a real miracle, allowing them to look at what the game might look like if the Xbox 360 and PlayStation 3 versions had not been canceled.

What is Dying Light? It's a mix of Dead Island, Far Cry 3 and Mirror's Edge. The main character can improve melee weapons through a variety of upgrades, and also actively travels through the districts of Harran city, using parkour skills in order to avoid zombies. In the middle of the game, the hero also gets a cat hook and gets into another area where the emphasis is on vertical gameplay. In addition, The Following supplement offers the opportunity to explore a large rural area on a buggy.

A separate mechanics of the game is tied to the change of time of day. The fact is that especially strong zombies come out at night, who just won't leave the main character alone. It is very difficult to kill them in open combat, but it is really possible to drive them away by using ultraviolet lamps and flares.

As you can understand, the game turned out to be very complex. And this seemed to be a problem for the Nintendo Switch, equipped with a weak Tegra processor. But everything ended well.

Yes, the Nintendo Switch version has undergone graphic cuts, but they are very competent, so you can play it, have fun and not cry. 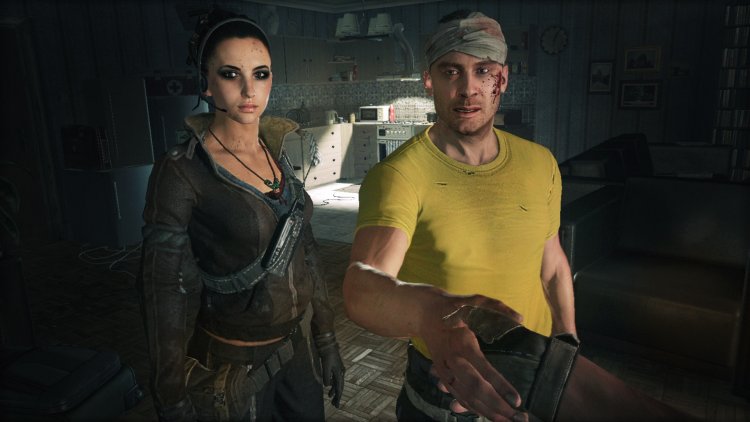 So what did the Poles do? The native resolution of the game is lower than subHD, but reconstruction up to 1080p is used. Thanks to this, static frames look acceptable. As soon as the movement begins, ladders appear - it is clearly noticeable if you look at fences or zombies, which are covered with ripples when moving. And this is especially striking if you play on TV.

What else has been cut? Much attention was paid to the drawing range. Many objects are loaded in front of the player's nose. For example, potted plants, bushes, jars, and so on. The texture quality has also been significantly simplified and the shadow resolution has been lowered. Another interesting solution is that developers turn off dynamic resolution sources far away, thereby easing the load on the system.

The trick is that in portable mode, Dying Light looks quite solid, and the image reconstruction system works as intended. In addition, in a game where the character is constantly forced to move, you do not pay attention to the ripples.

In addition, the Switch version does not turn into a soapy mess, in which it is difficult to sort something out. All the cuts just work to ensure stable performance and readability of the environment in motion.

This is especially easy to understand if you look at the backdrops. For example, in Immortals Fenyx Rising and King's Bounty 2 on the Nintendo Switch, developers use heavy fog in order to mask low-detailed backgrounds. But Dying Light allows you to enjoy the landscapes of Harran, at the same time calculating the optimal path to the designated goal.

On the memory card, the game takes only a little more than 15 gigabytes, and the downloads are quite fast.

However, it was not without unpleasant problems at all. Textures of a number of objects are occasionally not loaded on time, zombies and some characters have glitches with animation, and at the end of the game we came across a pit under the building, which appeared due to an error when applying the texture of the earth.

However, in general terms, the port will turn out to be extremely decent. The Nintendo Switch edition also includes all previously released additions — and there are a huge number of them, including an additional zone, the continuation of The Following story campaign, new equipment, and so on. As a result, the game even becomes simpler in some places, because right at the start you can create an effective wrench, which, apparently, was invented as part of the celebration of Valentine's Day.

The developers still support their offspring with updates. So, last year a new Hellraid mode was released, based on the canceled Techland slasher. The warrior needs to explore medieval catacombs and find three artifacts, simultaneously fighting skeletons and other undead.

The cooperative mode also remained in place in the Switch version. However, we could not test it, because it is impossible to buy Dying Light in the European eshop due to the fact that the game was banned by the German authorities. As a result, even the review key had to be activated through the American segment of the store. 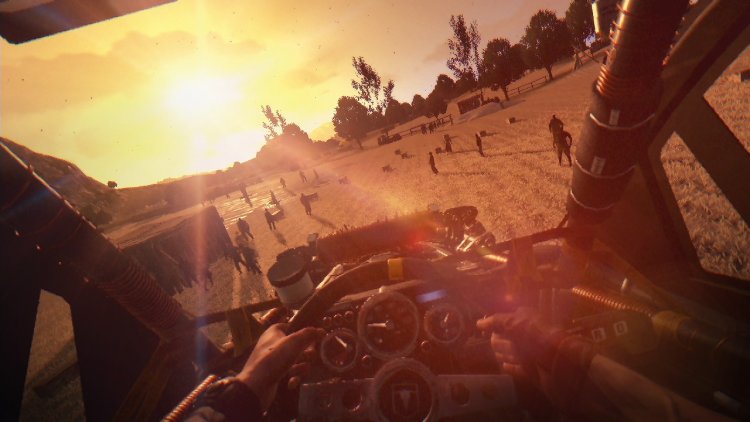 Dying Light Platinum Edition for Nintendo Switch cannot be called the best version of the game. However, this is an extremely competent port, in the development of which Techland made reasonable compromises, as a result of which the player will not cry bloody tears at every launch. And a huge amount of content will allow you to study the secrets of Harran for dozens of hours. 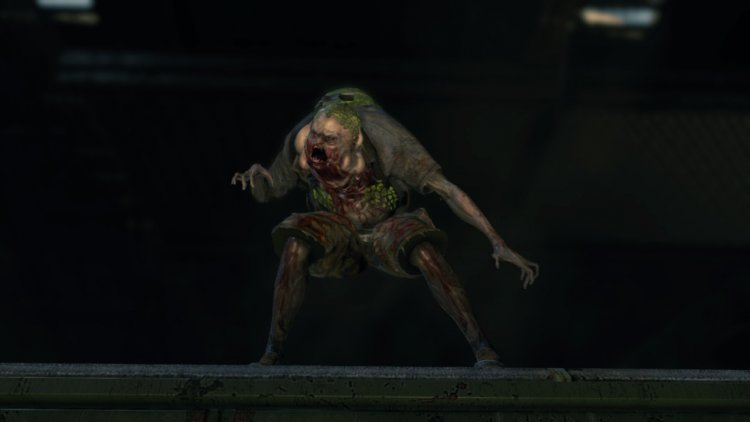 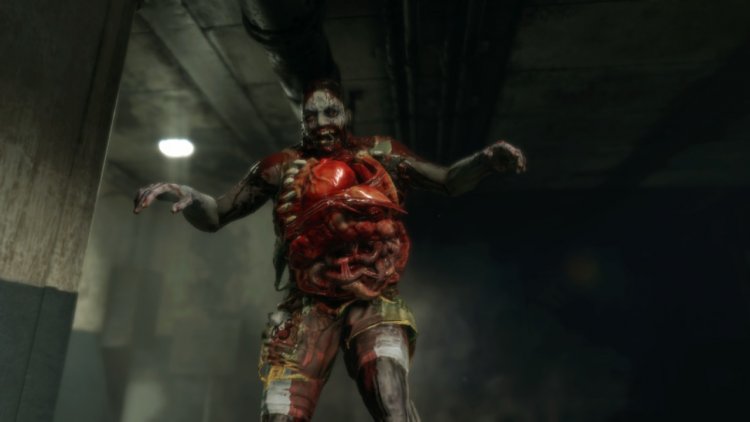