We periodically return to small FMV adventures, which are getting bigger every year. This time we will focus on the psychological drama I Saw Black Clouds, which touches on the themes of guilt, friendship and the struggle with depression.

I Saw Black Clouds: A good idea with a monstrous implementation - Review game.

The novelty from the studio Ghost Dog Films has gathered under its wing a curious cast, where the female duet from Nicole O'Neill ("Red Sparrow", "Beauty and the Beast") stands out in particular and Rachel Jackson ("Outlander").

According to the plot, the heroine named Christina returns to her hometown after the tragic death of a close friend, but it seems that the depression and suicide of the girl are connected with an ancient curse hanging over all the inhabitants. And the dark clouds are now gathering over Christina's own head.

The authors constantly play with the mystical aspect to make a rather unexpected turn towards the end of the story. However, it looks too far-fetched, because the UK is not some criminal Albania.

Like most FMV games, I Saw Black Clouds offers players choices at key plot points. Open the door or stay in bed, look at the picture or go further, choose one or another route back home. But you have very little time to choose, as the timer is slowly waning, and this is annoying. In total, the game consists of more than 570 video fragments, and I saw only 184 during my first playthrough. But it is worth understanding that despite a fairly wide choice of features and plot branches, in most cases the decision tree leads to the same result. At the same time, the authors demonstrate the real scale with the shooting of dozens of different places-from abandoned hospitals to dense undergrowth and rich mansions.

Officially, I Saw Black Clouds offers several endings, which are influenced by the internal state of the character and the attitude of others to him. All this data, including the characteristics of Christina's personality, can be viewed at any time of the game in a special table. Separately, the creators have provided a special option for streaming, where viewers are allowed to vote for a particular choice. Russian subtitles could be attributed to the advantages for the domestic audience, but they are made with errors.

Thanks to the large amount of video footage, different reactions of the heroine make it possible to better feel the interactive scenario and try to learn some of the secrets of the characters around you. Unfortunately, all the positive aspects are crossed out by the acting - it is simply monstrous-even by the standards of amateur cinema. In turn, all special effects are limited to makeup and strange ghost movements. Although, if you play at night and with headphones on, you can get your own shot of adrenaline. I Saw Black Clouds has some screamers and scary moments.

I Saw Black Clouds is a good idea with a monstrous implementation, where a good cast plays at the level of a school play, and carelessness oozes out of all the cracks-from plot bundles and editing to subtitles in Russian with errors. Of course, you can play I Saw Black Clouds, but only if you have absolutely nothing to do. 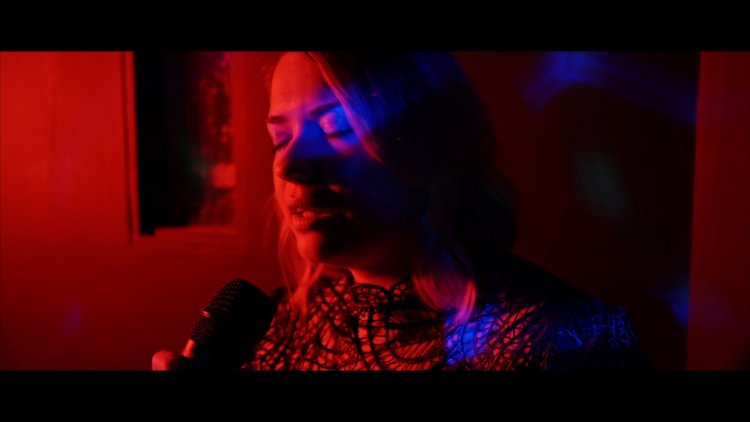 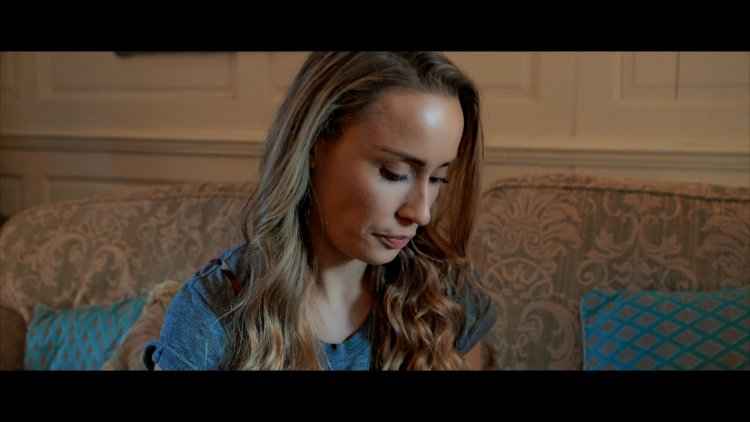 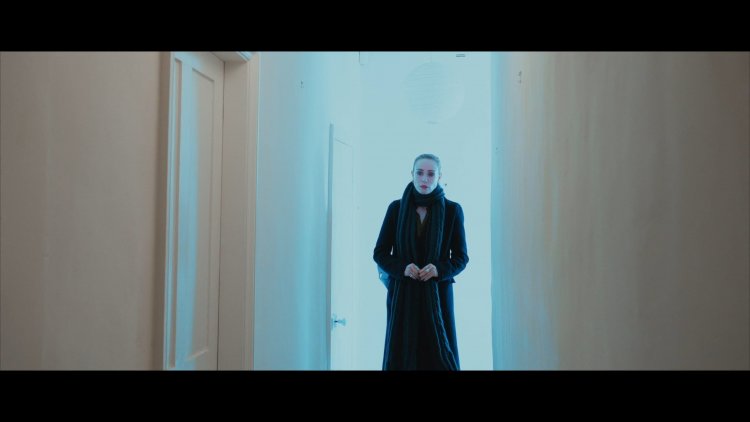 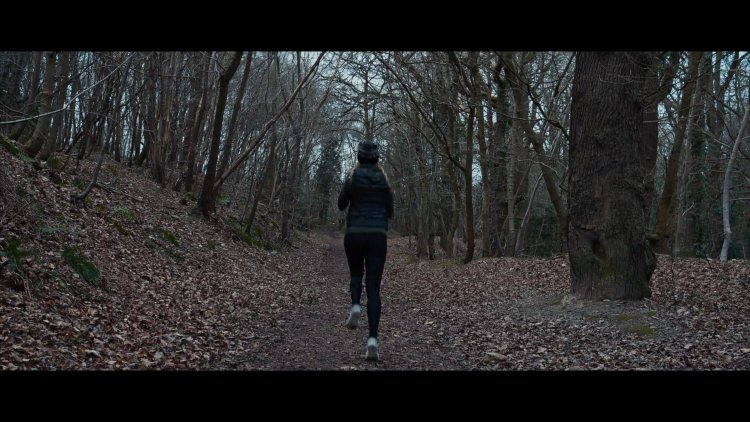 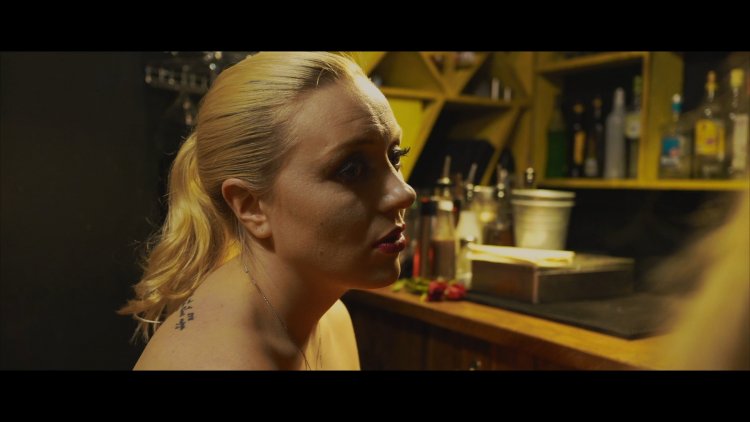 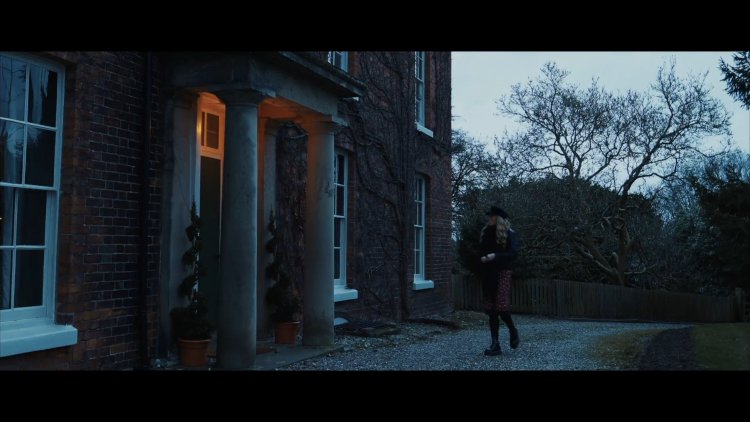 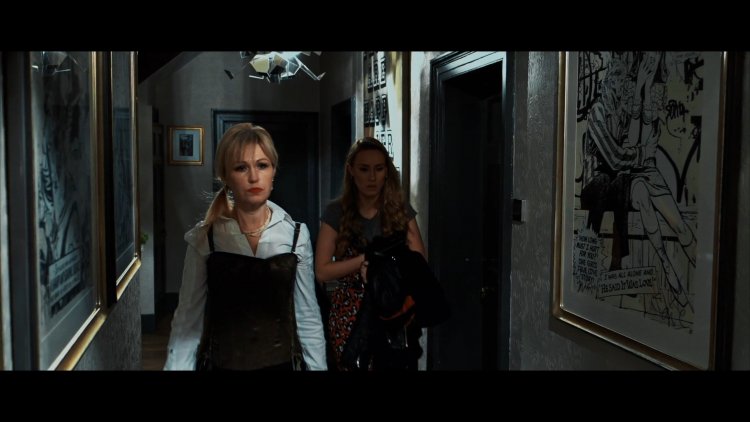