The name for the officers was chosen for a year, James Gunn did not approve. One of Donald Trump's most famous initiatives was the creation of the U.S. Space Force. Although the American public was skeptical about the bold move. 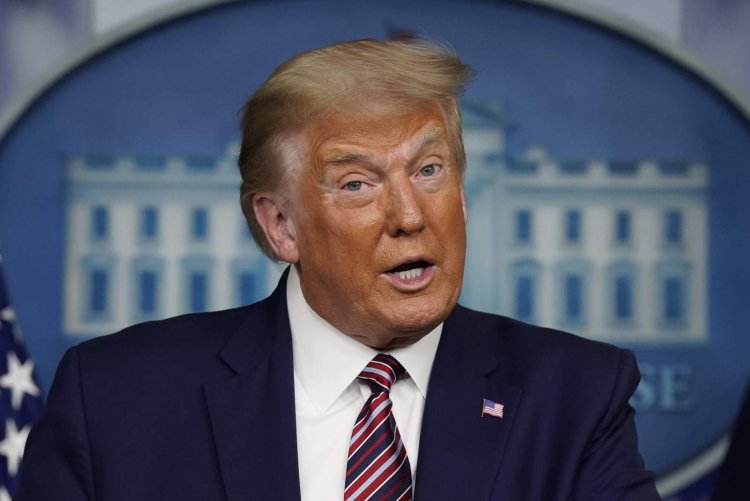 Netflix teamed up with "The Office" creators Greg Daniels and Steve Carell to quickly launch a series of the same name. It was not so well received, but the green light to continue was enough. Few people in the country these days can resist and not make fun of the incumbent president.

The Space Forces have already been accused of stealing the Starfleet logo from "Star Trek", and now Vice President Mike Pence has announced what the officers of this branch of the military will be called. The guards will serve in it. This option was settled on after a year of discussions and polls among both military and civilians.

The director of "Guardians of the Galaxy" James Gunn didn't appreciate the news either, jokingly or not, asking on Twitter about the possibility of suing Pence.

Today, after a yearlong process that produced hundreds of submissions and research involving space professionals and members of the general public, we can finally share with you the name by which we will be known: Guardians. pic.twitter.com/Tmlff4LKW6