Recently released in early September, a strategy RPG Necromunda: Underhive Wars, which is an adaptation of the eponymous "board game" in the Warhammer 40,000 universe, the first add-on — Van Saar Gang is available. 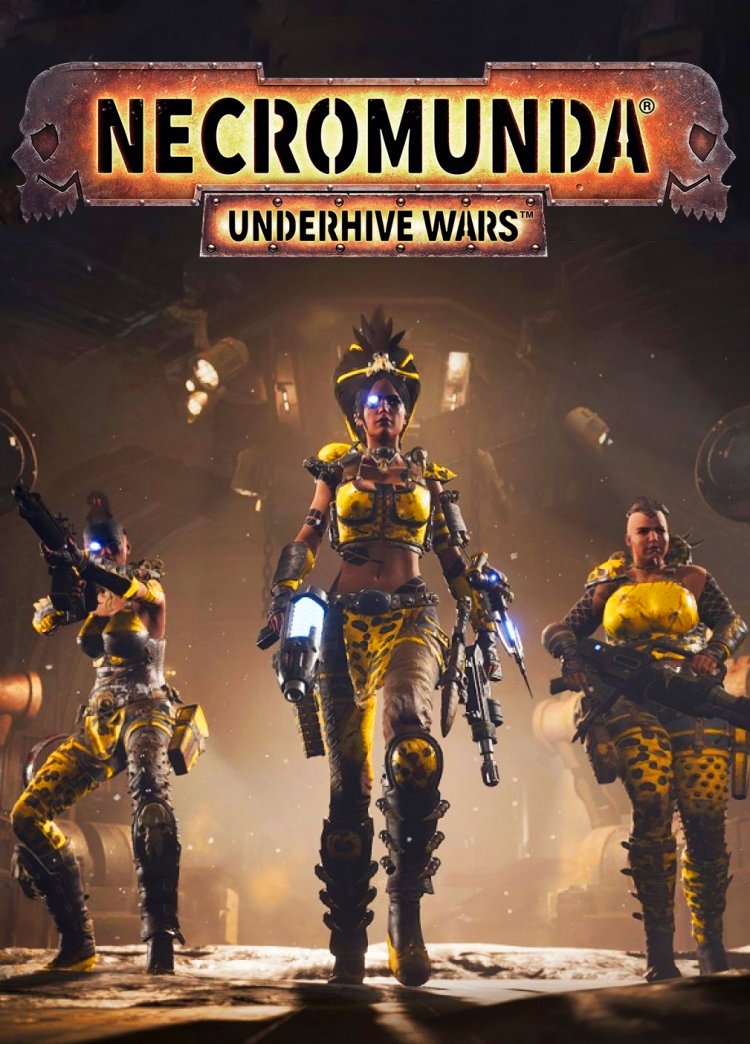 At the same time with the release of the expansion, which is not difficult to guess at all, the House of Van Saar joined the war unfolding in the suburbs, taking on the role of a new participant in the conflict. This faction, considered the richest of the local criminal organizations, and it includes the most disciplined and well-equipped fighters, favoring long-range high-tech weapons.

The game also received its third update, where the main focus was on improving the artificial intelligence and fixing bugs.

In addition to all of this in early 2021 is expected a major update, details about which the studio Rogue Factor and the company Focus Home Interactive will share after the winter holidays.

The Assassin's Creed series is now available on Google Stadia

NBA 2K21 - a new generation of basketball: a demonstration...