The Netflix channel showed the first footage dedicated to the upcoming series based on Resident Evil.

A short video depicting the canonical monster, Cerberus, and the logo of the series appeared on one of the service's Instagram accounts, but it was quickly deleted. Fortunately, nothing disappears from the network forever.

The drama series promised to include all the iconic elements of the Resident Evil horror series, including battles and Easter eggs.

Presumably, the story will unfold in two time frames. In the first family of sisters Jane and Billy Wesker moves to New Raccoon City, and teenagers begin to realize that their father has dark secrets. And in the second, thirty-year-old Jade is already trying to survive in a world in which billions of people and animals are infected with the virus.

It is not yet known how soon we will see the series or learn more about it. Presumably the work is at an early stage: the cast was announced this summer. 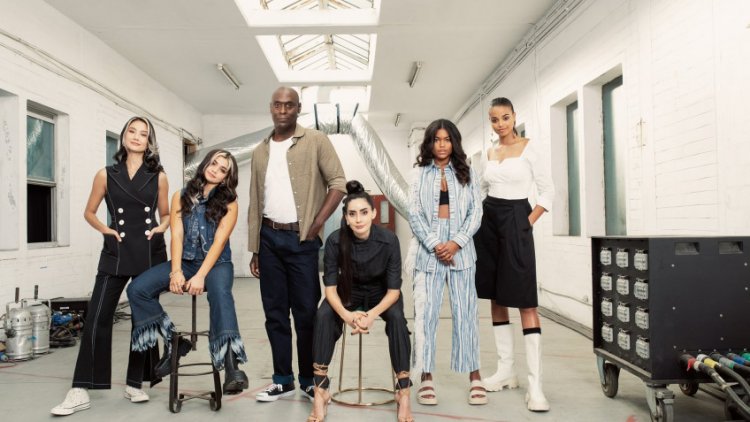 Hugo Weaving will return to the role of Agent Smith in...