Night Mode and 4K interface: A new system update for Xbox Series X has been released

Microsoft has announced the release of the October update for Xbox Series X and Xbox Series S. The new version of the system software weighs 712 MB and is already available for download to all console owners.

The main innovation of the new firmware was the user interface, which is now rendered not in 1080p, but in native 4K (only on Xbox Series X). Thanks to the increased resolution, all UI elements, including icons and buttons, have increased clarity and readability. The difference in detail can be seen in the screenshot below. 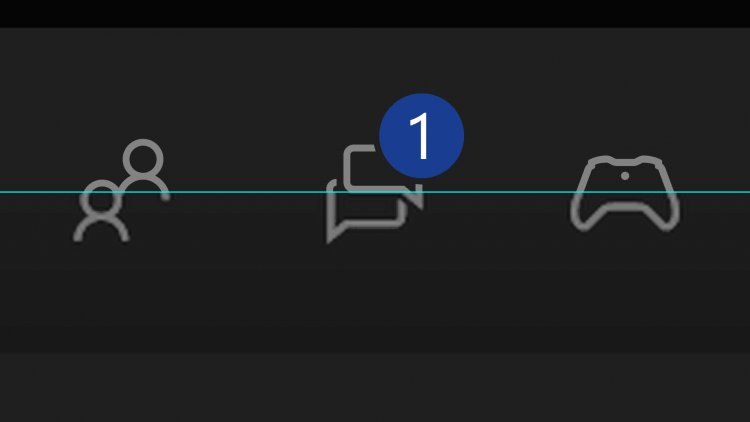 Together with the 4K dashboard, the update introduced a "Night Mode" - a set of settings that adjust the backlight of the screen to keep the room dark at a later time of the day and are aimed at players with increased light sensitivity. Other features of Night Mode include the ability to dim the brightness of the power indicators of the controller and console, as well as a configurable blue light filter.

Microsoft clarified that the night mode settings apply to the entire Xbox Series X|S system, including applications and games, but do not affect performance, screenshots and recorded clips. Players can set this mode to turn on/off automatically at dawn and dusk or according to a schedule. 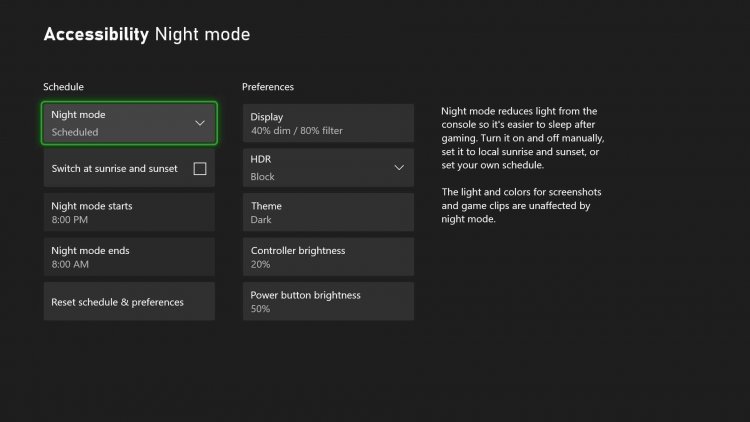 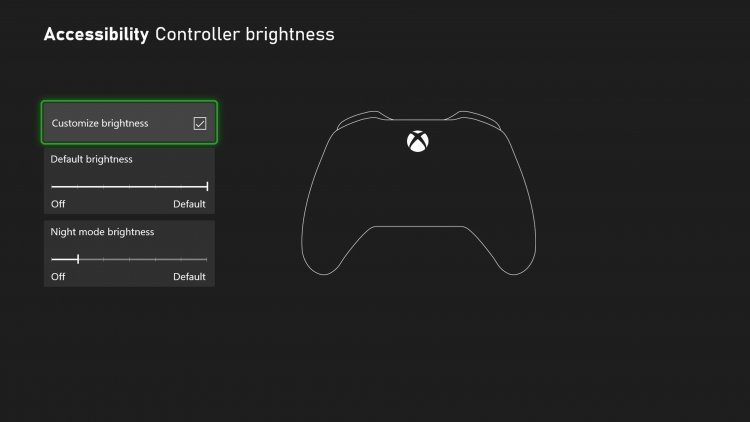 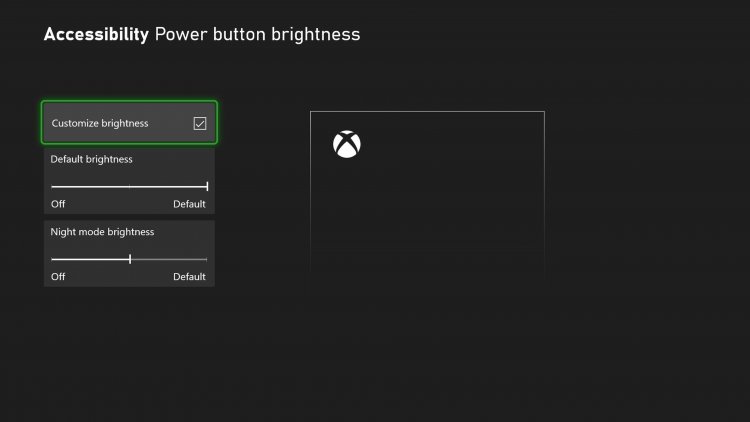 Finally, "Quick Settings" have been added to the "Guide" menu, which can be accessed by pressing the Xbox button on the gamepad. The company says that this feature will allow you to "quickly switch to accessibility features without leaving the game or application."

The biggest update: The trailer of the new patch for DOOM...