Finnish studio Housemarque too long went to his big project called - Returnal for the PlayStation, for years doing simple arcades and action games with a view from above. 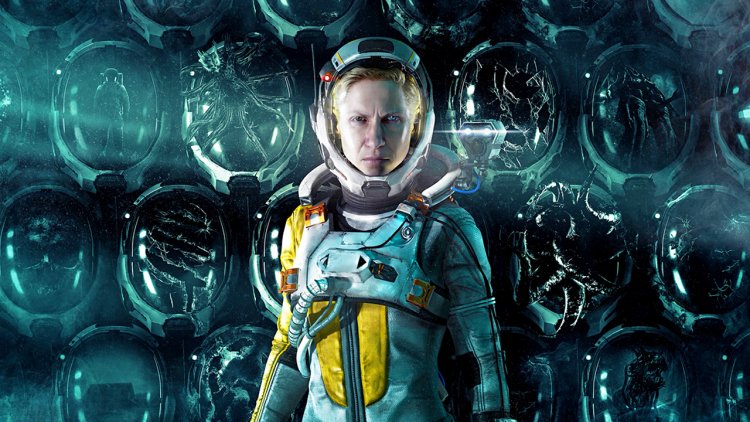 The long-awaited Returnal for PlayStation 5, created with the support of Sony Interactive Entertainment, not only plays on the fashionable roguelite field, but also swings at a large sci-fi canvas with a confusing plot and rich action.

At the center of the story is a member of the "ASTRA" unit, astronaut Selena, who is in distress on the unfamiliar planet Atropos. Here, in the depths of the constantly changing maze, is a mysterious signal source, better known as the”White Shadow". But in addition to the broken ship and the inability to send a request for help, Selena is faced with another oddity – in the vast hostile world, dead copies of herself are lying everywhere. It turns out that she can not only leave Atropos, but also die. Following the mechanics of death and rebirth familiar to fans of the genre, the developers offer to find out the fate of the lost civilization, go through five biomes and finally get out of this endless cycle. The plot is served through cutscenes and audio diaries – it is very interesting to follow the story, there are some questions and complaints about the second half of the game, but we will not go into details in order to avoid spoilers.

On the one hand, Returnal follows the well – trodden path of the Dark Souls series, while on the other hand, it offers its own finds and solutions. Similar to the games from FromSoftware, you collect valuable resources from killed enemies, in this case – obolits, which can be exchanged for important items in fabricators scattered around the map. Also on the levels in special places or after the death of strong opponents, you will find improvements and new weapons. However, the game immediately limits the loot excitement, offering in the first hours to use only one active weapon, one special item of single action and a laser sword. Moreover, the items available for use can range from a first aid kit to a quick teleportation and a protective barrier. On the locations there are special rooms where you need to pick up healing silphium or other valuable elements, dodging traps and lasers. The weapons in the game range from pistols to melee shotguns and have a class depending on your skill level. If your skill level has become a unit, then the next chest will have a +1 weapon. If you used an artifact and reached the 5th class of qualification, then all new weapons will be already of the 5th class, although this effect does not apply to the already collected ones.

As the story progresses and you explore new areas, you will unlock additional upgrades and abilities, but if the heroine dies and a new cycle begins, they will disappear along with all the collected shields – with the exception of plot items such as a sword or a house key, as well as ether units. In Returnal, Housemarque uses mechanics and ideas from his arcade projects. Of course, a found sword, teleportation device, or gun does not need to be collected after each new spawn, but all power-ups and bonus effects, such as damage multipliers, parasites that strengthen armor, or weapon class, are reset to zero. In this case, the game can be saved only after resetting the cycle, and if you just put it on pause and there is a power surge, then all your progress will be lost. In addition, at the time of writing this review, Returnal often flew into the general menu.

Since the map configuration changes when you start the cycle again, you will have to start over every next study. Of course, you can use the teleporters opened along the way and return to the recovery chamber if you are lucky enough to get it in this level configuration, but in most cases, you can only replenish health with rare first-aid kits with silphium, a randomly found regeneration parasite, or by buying a large first-aid kit in the fabricator. Going back to the ship and sleeping in bed won't change anything except the passage of time.

Although the levels in Returnal are randomly generated from pre-rendered rooms along with random items and artifacts, some of the rooms do not change. This is an archive with alien information, a transfer zone to another part of the map, some locations-bridges, as well as numerous rooms with fabricators and caches. While exploring, you can unlock bonus doors with secrets and powerful weapons by collecting the necessary keys. But not all of the things you discover can be useful. For example, an alien regenerator can eat half of a life strip instead of restoring health, and an alien parasite will not only strengthen the suit, but also make it more fragile. And this is not to mention the cursed items that need to be cleaned-otherwise, they are able to impose restrictions on you with varying probability. The latter are both simple, like blocking an artifact before opening two chests, and harder, like banning the selection of new weapons until you destroy 12 opponents in close combat. 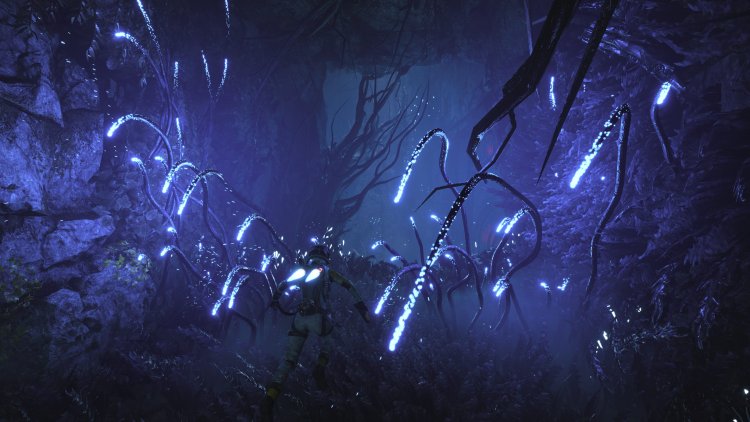 Notable disadvantages include the fact that all this knowledge and understanding of the world around you come during the game only through personal experience and tests. Also, the disadvantages should be written in the model of random generation of levels, in which in one case you can get a lot of bonuses, and in another approach – first-aid kits crowded in one room or sometimes teleporters located a couple of meters from each other, while the next one can be found only through a dozen rooms. The same applies to enemies – in the first stages and in narrow spaces, there are sometimes too many of them.

A lot of things in the world of Returnal depend on the most ordinary luck. If you managed to meet a parasite that partially regenerates health, strengthen the suit, get various bonuses and get a spare first aid kit, bonus life, and at the same time greatly improve the skills and strength of weapons, then you can easily overcome even several strong bosses in a row. But the game is also able to throw strong opponents at you and leave you with a starting gun or impose negative effects on Selena, and then you will die for many hours in the first locations-just because the random cube fell out.

And yet, Returnal is a very addictive game. More precisely, it may seem so to hardcore fans. Even after several losses, I want to quickly return to the atmospheric alien fields of Atropos and try to get to the right point again and again – this is a huge plus. However, it is worth understanding that such feelings will not be experienced by everyone, since the brainchild of Housemarque also deserves the title of a very complex and exhausting adventure. We will not be surprised if it turns out that more than 2/3 of buyers will not be able to pass even the first biome. Each one has different enemies, architecture, environments, bosses, and difficulty levels. The developers rolled out a kind of Resogun in the Dark Souls format.

The combat system involves the use of the main fire mode and a special one that requires reloading. When using the main weapon, it can overheat, and the adrenaline level can increase the damage. But it is worth taking damage, and the adrenaline will drop to zero. You can also jump, and a few hours after the start of the game – hit in close combat with a sword.

Opponents attack with bunches of energy, from which you can often dodge or hide behind shelters. But with each new biome, the level of their aggression and sophistication of attacks increases. Mini-bosses are able to teleport and cause serious damage in close combat. All this is again reminiscent of the arcade action games Housemarque and the first NieR.

Naturally, the path to victory involves the active use of dodges and side artifacts, such as shields and armor. Almost all levels have precipices and bottomless abysses, but fortunately, if you fall, you are revived on a solid surface with a small loss of health. Full-fledged bosses have three health bars, and fights with them resemble bullet-hell shooters. A hurricane of spheres and laser beams is flying at Selena, from which you need to dodge in time and successfully or just run away.

Bright and rich graphics effects have always been one of the main features of the products Housemarque. And Returnal is no exception here. The flashes of teleporters, explosions from fallen grenades and neon beams of alien attacks, together with the effects of DualSense, create an indescribable atmosphere. Part of the environment, such as statues and pillars, is destroyed, disintegrating into small grains of fragments. The controller reacts uniquely to the drops of falling rain, the roar of monsters, and even the usual fall of Selena from a great height. And Returnal is one of the few games that are better played with Pulse 3D branded headphones. In any case, the difference in sound quality from the soundbar, conventional headphones and Sony's solution is more than noticeable here.

Returnal is a bold sci-fi adventure, where the plot and the dynamically created world complement each other well, and the dangerous alien universe is perfectly recreated with the help of Sony's technological solutions, including the DualSense controller and Pulse 3D headphones. Of course, the lack of opportunities to restore your health at the points of preservation, which are not here as such, numerous departures in the menu, missing experience and equipment after death and sometimes dishonest situations can make you lose your temper, but the story about an ancient civilization and the atmosphere filled with adrenaline and unusual opponents of the alien environment are clearly worth it. 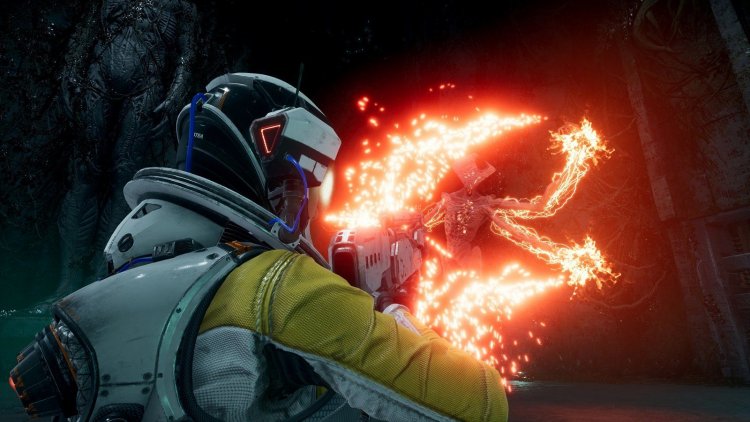 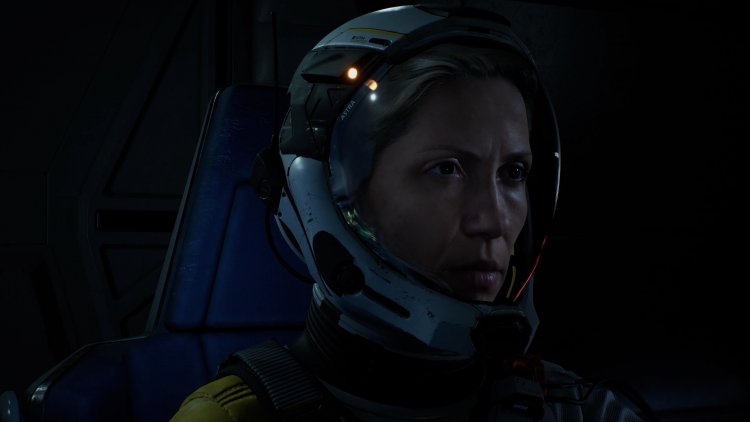 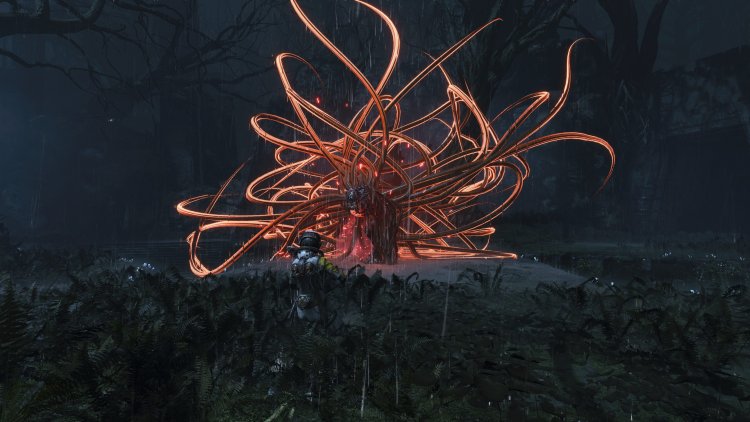 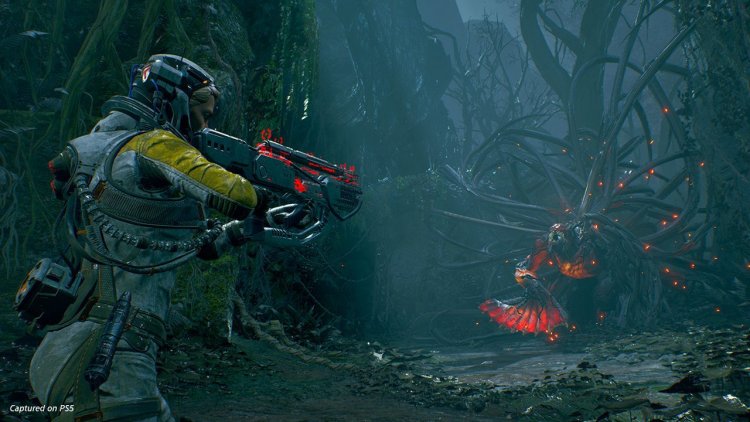 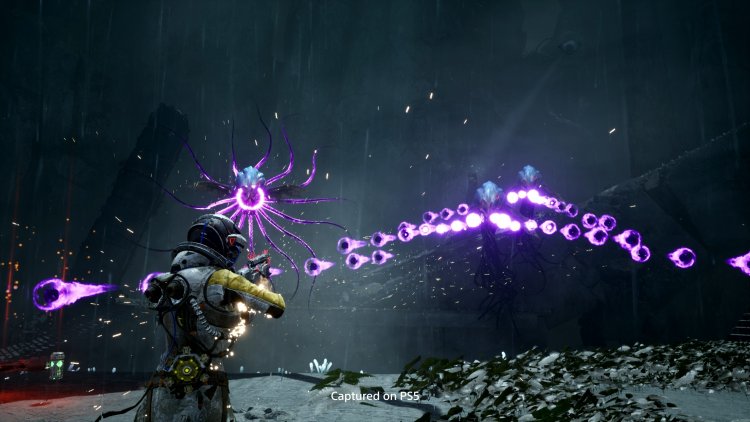 The LittleBigPlanet trilogy servers have been down for a month and a half without... 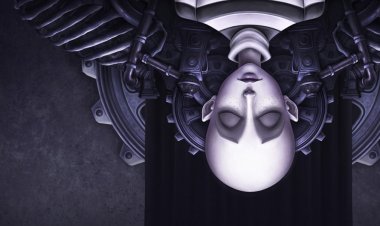 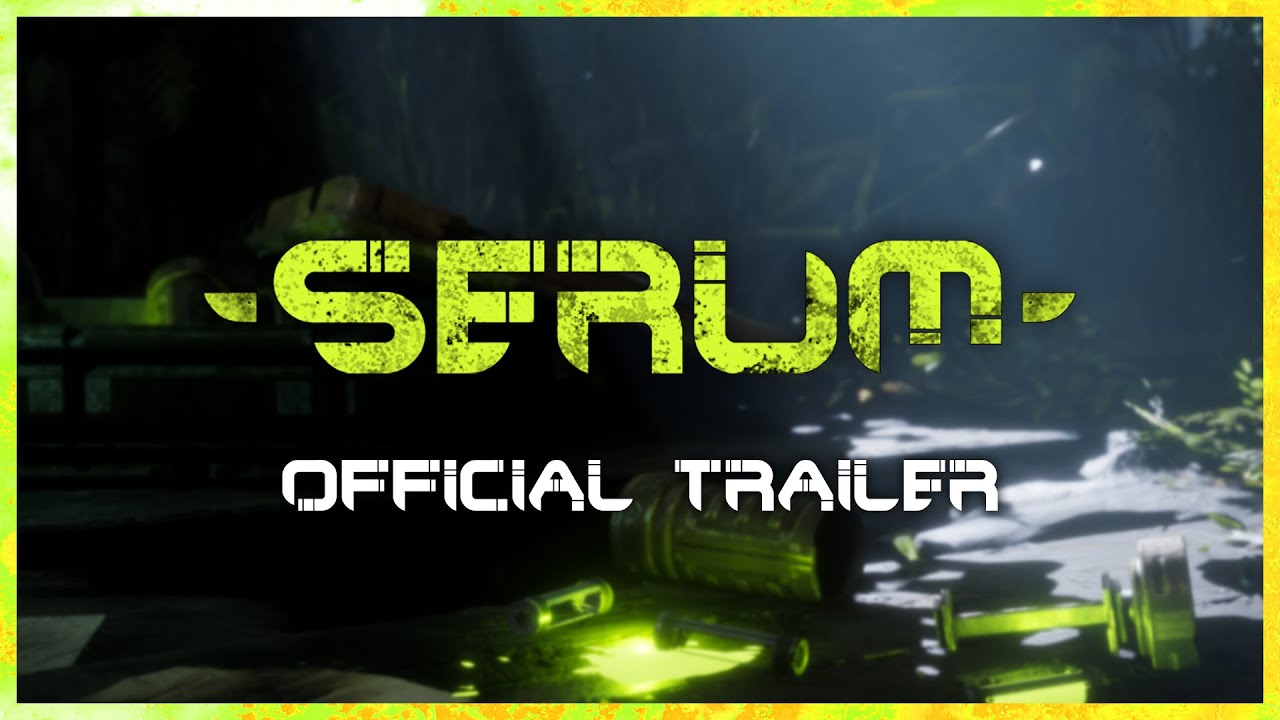 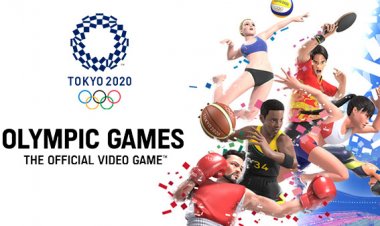