Midwinter studio has announced a special game event that will be held today in the strategic team shooter Scavengers. 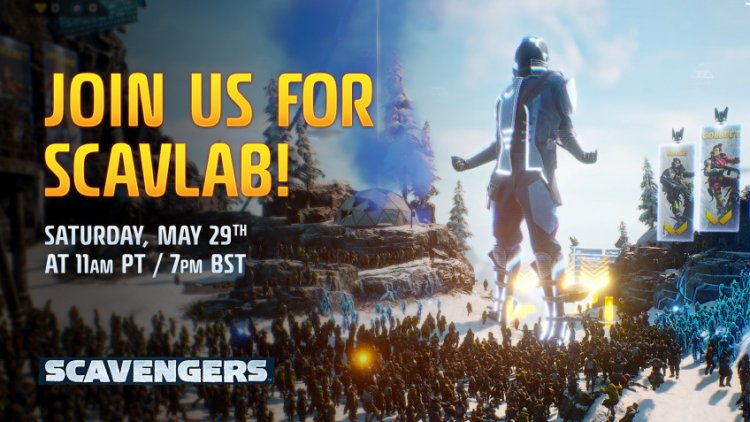 The authors of Scavengers will bring together 5,000 players and see what happens.

Specifically for various tests, the developers have built a special ScavLab platform as part of the battle royale, and the next test will be for capacity.

Even now, everyone is invited to join the game: the developers will try to gather 5,000 players in one common space. This is not the first such attempt. In April, the developers managed to attract more than 1,800 players to the test, and everything went quite smoothly.

The event will last about 30-40 minutes. So that players do not get bored, they will hold mini-tournaments, arrange a large-scale brawl, and at the same time they will be able to communicate with the head and founder of Midwinter Josh Holmes.
Scavengers is available for free on Steam and Epic Games Store. The game is in early Access and has received mixed reviews so far. But it has already been played by more than a million players.

An insider claims that EA has started work on Star Wars:... 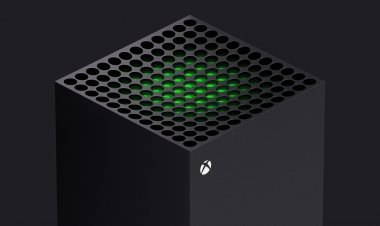 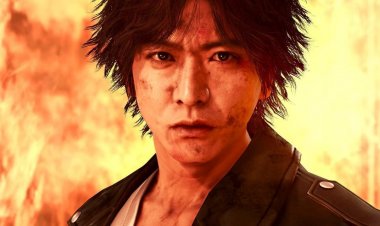 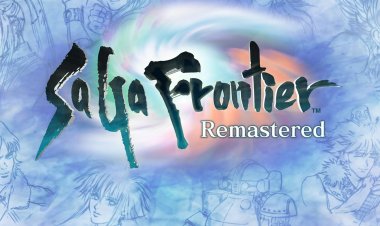 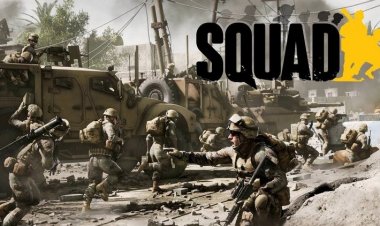 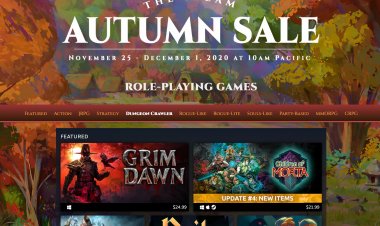 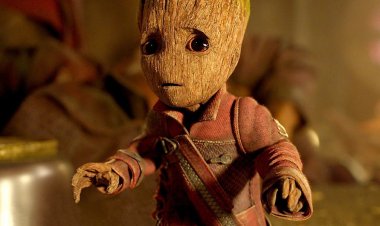