In modern times, developers of high-budget projects are often afraid to take risks and experiment with genres, trying to stay closer to proven trends and the most commercially profitable solutions. Spiritfarer is a unique genre of games.

Spiritfarer: Into the Afterlife with a Light Heart - Review game.

In such conditions, almost all original games that go beyond the generally accepted trends are created by independent studios, and often, unfortunately, are simply ignored by the potential audience. Spiritfarer from Canadians from Thunder Lotus Games (the company is both a developer and a publisher) just refers to those rare cases when the game can not be adjusted to a certain category or direction.

The main character, a cheerful girl Stella, and her faithful cat named Narcissus find themselves in the place of the ancient Greek soul carrier Charon, getting at the disposal of his superpowers and a ship with which the souls of the dead are transported across the River Styx to the Eternal Gate leading to the afterlife. Despite the very dark plot, Spiritfarer surprises with its non-trivial approach. The attitude of a person to death is an extremely complex topic, and the authors have treated it wisely, creating their own eclectic world built at the intersection of different cultures and worldviews. Most often, death is perceived as a tragedy, and its constant companions are grief and sadness, but in Spiritfarer we do not meet anything like this.

The atmosphere of the game sets up a light, lyrical mood, and a pleasant hand-drawn visual style, in which soft pastel tones prevail, as well as delicate pink and blue colors, in some ways even relaxes. In conjunction with the graphics, the soundtrack works convincingly, consisting mainly of calm, melodic compositions that seem to convey the breath of nature itself – the breeze, the sound of waves, the rustle of leaves.

Spiritfarer combines the features of many spiritual cultures – there is a place for animalism, sometimes there are associations with both Buddhism and ancient motifs, traveling along rivers to the afterlife. At the same time, the calm, even somewhat complacent acceptance of the inevitable death, the transition of the soul to another world, as well as the confessional manner of presenting the story of each of the heroes corresponds to Christian teaching.

If you try to describe the project in a nutshell, then we have a game in a two-dimensional perspective, combining the genre of platformer, life simulator and economic strategy. Spiritfarer can be described for a long time from the point of view of the gameplay, talking about how the mechanics work, but it is unlikely to convey a sense of strange peace and a mood of light melancholy. Most of the game you need to do everyday household chores, such as cooking food, accumulating all sorts of resources, building improvements for the ship, but the main emphasis is still on communication and interaction with the characters. 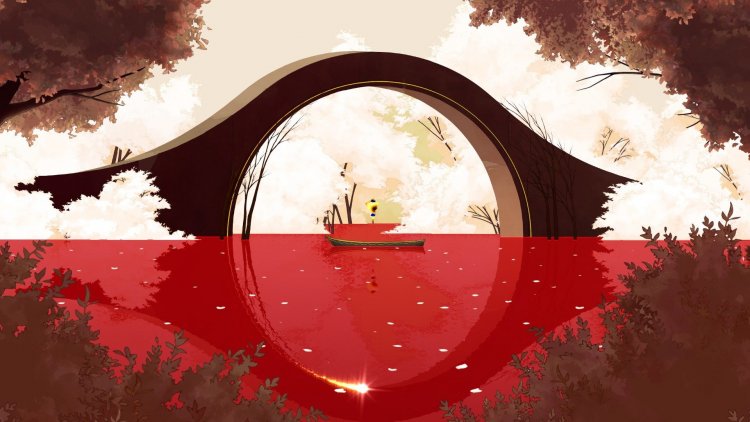 The souls of people in the game appear in the form of various animals: deer, frog, hedgehog, lion, dog, and so on. Taking the next passenger on the ship, it is Stella's responsibility not only to ensure a comfortable journey to the afterlife, but also to fulfill the last wishes of the deceased, presented in the form of sidequests, through which we reveal the true stories of the life and death of the characters. If you are prone to melodrama, stock up on handkerchiefs and be ready to cry-almost every story arc in Spiritfarer touches on very serious issues, such as problems in the family, suffering from depression, Alzheimer's and other serious diseases, misunderstanding the meaning of life, and so on. It is important to note that the screenwriters are not trying to force a tear out of the player-the events develop gradually, naturally, and do not seem deliberate.

Gradually, the small ferry of Stella turns into a city with houses, farms, gardens, sawmills, factories and blacksmiths, where you will need to produce the resources necessary to solve certain tasks. The authors tried to smooth out such conventions as the need for a grind as much as possible, but, nevertheless, they failed to achieve an ideal balance. The management of useful resources at the very beginning of the journey brings a lot of positive emotions – you are busy on the ship in every possible way: watering plants, growing crops, building shelters for new characters, taking care of them – all this allows you to feel involved in a very important matter, but at the end of almost 30-hour passage, the gameplay paradigm becomes too predictable, and many repetitive actions begin to frankly tire.

The local system of changing day and night is also annoying – if everything is done correctly from the point of view of the concept, then in practice time in the game moves too fast, forcing the player to often run back and forth, feverishly performing monotonous work, instead of enjoying the sunset and thinking about the eternal. However, even taking into account certain balance problems, Spiritfarer gives a rare feeling of something new and original, as well as a lot of different emotions, which are desperately lacking in modern AAA projects. Continuing to talk about the gameplay, we note that in addition to the main work on the ship, the game has small but pleasant platform sections, as well as an adventure element when you explore the map in search of new characters.

Spiritfarer is one of the most unusual independent projects of recent years, which does not fit into the usual genre framework, offering players to immerse themselves in an amazing world where you can find not only spectacular visual design and interesting mechanics, but also a really touching, smart story written with love for a person. 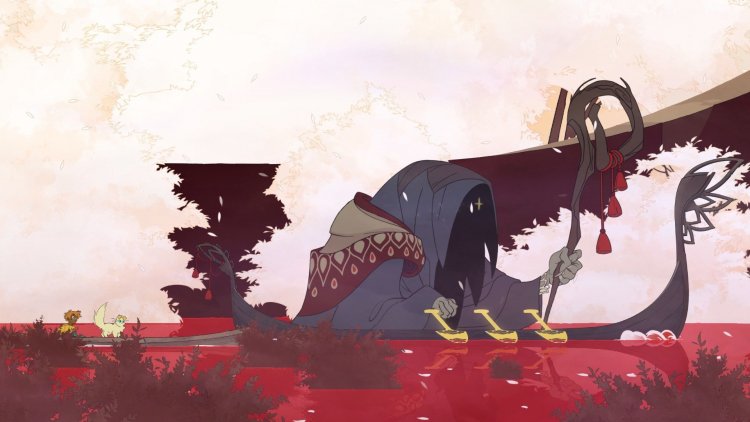 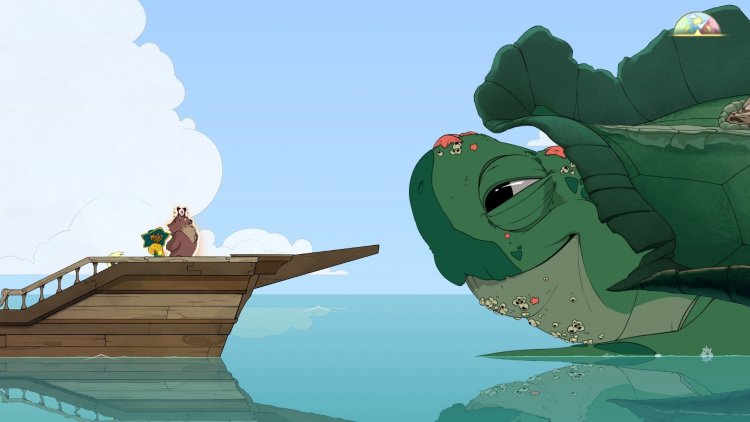 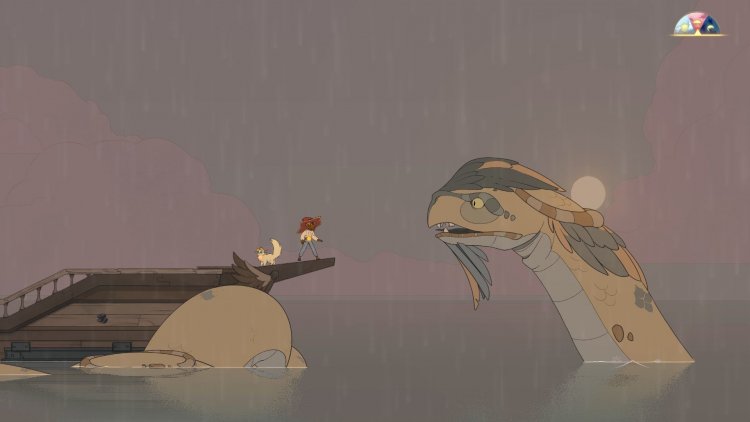 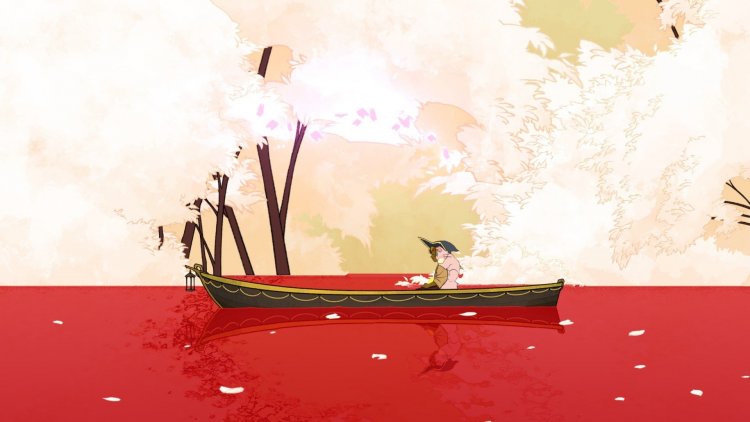