The publication "Film News" presents a new trailer drama produced in Russia under the title "Chernobyl", telling about the tragic consequences of the accident at nuclear power plant.

The picture was directed by famous actor Danila Kozlovsky. Initially it was planned to release in the fall of 2020, but then the release was postponed to April 2021.

Earlier, the director himself asked his fans not to consider his film a "response" to the popular television series of the same name. "Of course, I want as many viewers as possible to come to the cinemas - this is our common story, which has touched literally if not each of us, then very many," he said in a statement. Note that this is not Kozlovsky's first directorial project, in 2018, audiences were able to appreciate his first experiment - the film "Coach." 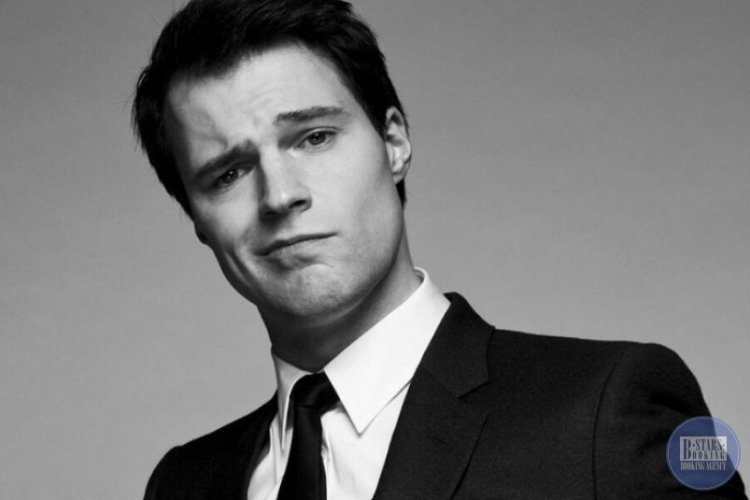 As stated in the official synopsis, "Chernobyl" is a story "about the most ordinary guy, Alexei Karpushin, a firefighter in Pripyat. He's a farmer, he lies, he flirts with girls left and right." However, an accident at the station forces him to reconsider his life priorities and join the fight to save the lives of those he cares about and thousands of other people.

The U.S. National Board of review has chosen the best film of 2020